The Atlantic is often popular with waves that attract many surfers.

The beaches are vast and offer well preserved frames:

The beaches along the Silver Coast are all made up of sand. However, bathing can be dangerous (due to the bains) and it is advisable to bathe only in the supervised areas. 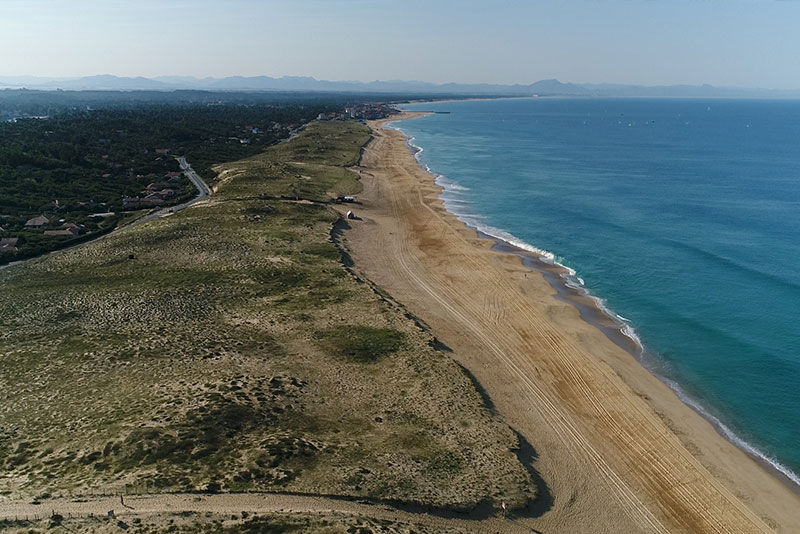 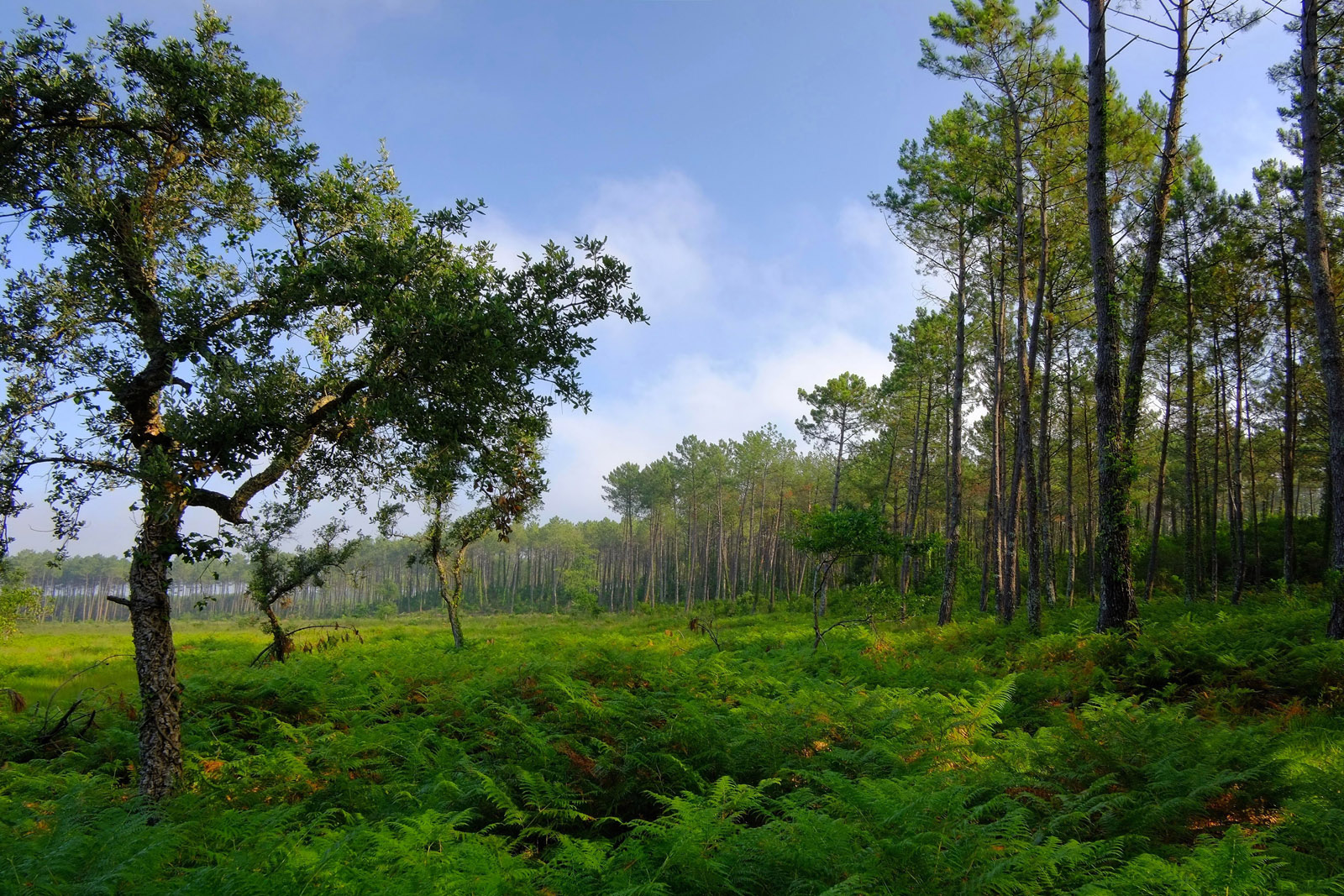 Landes is the most wooded department of France.
The forest of Labenne covers 1,700 hectares.

This is mainly made up of maritime pines, but also cork oaks, arbutus, gorse and broom.

With family or friends, come cycling on the Vélodyssée. 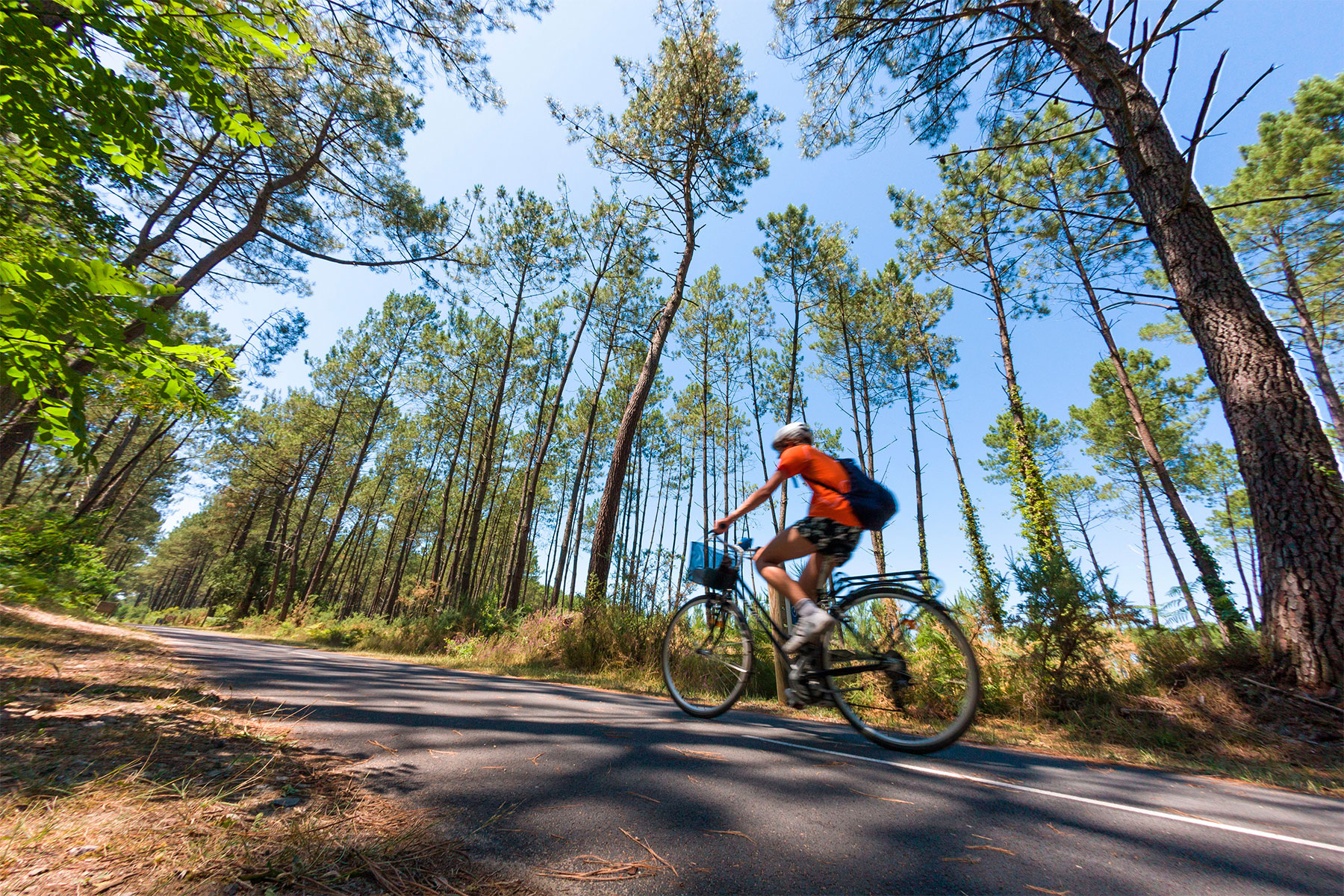 Labenne, a coastal resort on the Côte Landaise, developed in the 19th century thanks to the drying of the marshes (launched by Napoleon III) and the exploitation of softwood forests.

Prior to the revolution, Labenne is a pastoral and agricultural village: cultivation of maize, rye, millet and a few vineyards.

In the XXth century, the tourism develops on the Coast from The Landes (Silver Coast). Jules Bouville, then Mayor of Labenne, decides on the creation of a sea resort, baptized “Labenne Océan”.

Animations and guided tours all year round by reservation. 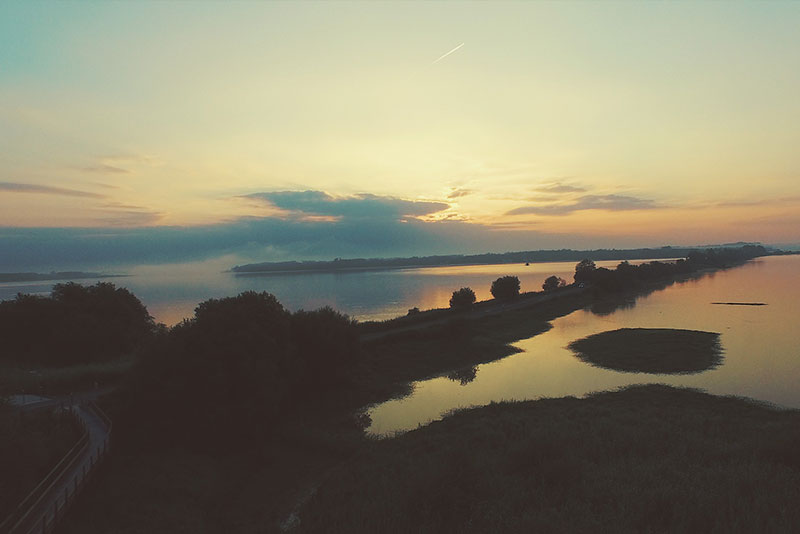 For fans of traditional camping, we offer tents, caravans and camper vans, shaded and semi shaded under the pines.

The outdoor heated pool will delight young and old. It includes a large pool, a paddling pool and a jacuzzi.

Children will enjoy the playground and the city park ….. 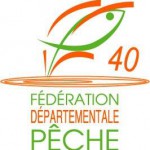